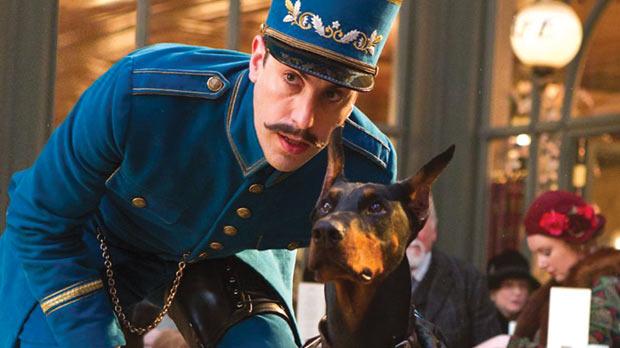 Our newest Doberman Hollywood movie star is Blackie. He acted alongside Sacha Baron Cohen in the movie Hugo. 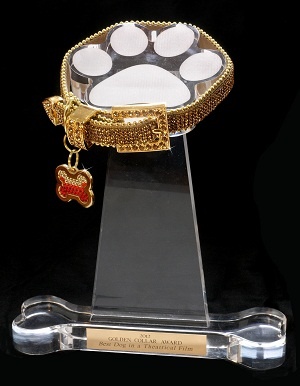 Martin Scorsese spoke out strongly on behalf of Blackie, the Doberman movie star. He wrote a letter, pointing out the stigma against actors of the Doberman persuasion. “Jack Russell terriers are small and cute,” “Dobermans are enormous and — handsome. More tellingly, Uggie plays a nice little mascot who does tricks and saves his master’s life in one of the films, while Blackie gives an uncompromising performance as a ferocious guard dog who terrorizes children. I’m sure you can see what I’m driving at.

Do you think Blackie was discriminated against and should have been nominated?